The Moon Pig is the mascot and namesake of the internet-based business, Moonpig. The company's business model is mainly selling personalised greeting cards, flowers and gifts. The website was launched in July 2000, and in 2007, the company was responsible for 90 percent of the online greeting card market in the United Kingdom, with nearly six million cards shipped.

The Moon Pig appears in All Star Smashers as a Support Spirit, as an Advanced class, where you must fight Harry Hill at Weewoo Warehouse as a character of your choosing to obtain it. When fighting Harry, he will favour using his down special move, will have multiple jumps, and will have increased air speed. 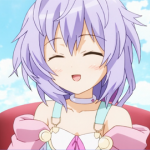 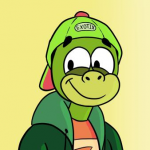