There is a page named "Assist Trophies" on this wiki. See also the other search results found. 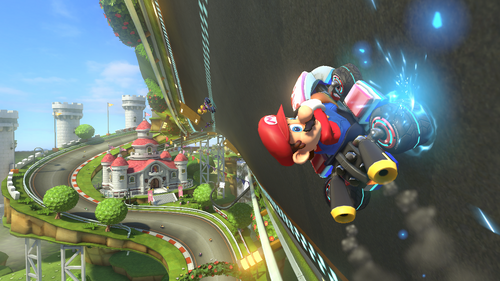 We are creating the gamers' guide to Mario Kart, and you can help! Mario Kart is a series of racing video games published by Nintendo, featuring a number of characters from the company's "Mario" license. The object is to traverse various…