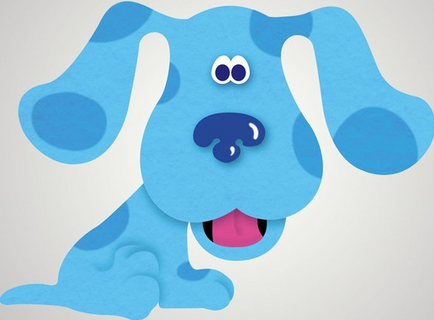 Here at Blue's Clues Wiki, we aim to provide our visitors with information on all the different aspects of the popular children's television series, Blue's Clues, which originally ran from September 1996 - May 2004, 2005 - present on Nick…