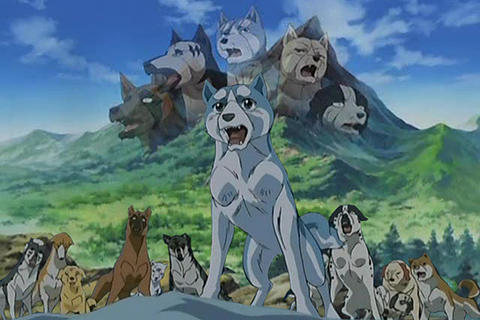 Ginga Wiki is meant for OFFICIAL characters from Yoshihiro Takahashi's works only. It means that no fan made characters are allowed to be created in this wiki. Any member of GingaWiki who creates an article about a fan character shall…